I have been an Eagles fan since I was a kid and have always loved this song.  The simple and engaging beat made it easy for me to learn the lyrics and even as a girl I was drawn to singer songwriters.  Although I loved simple pop songs, it was the stories within a song that I drew me in the most.

When I was a kid, we had this old rickety swing in our backyard and growing up I would often go outside with my Sony tape player and swing. I would listen to music and daydream for hours. Every song was a new friend who seemed to understand me more than I.  Even my mom knew what I was doing.  She once told me so.  Maybe it’s not so uncommon for a kid to daydream.

My daydreams helped me cope with the difficult feelings I was too young to understand as they gave me an outlet for them and the music gave me the language to express them. And, connecting through music and the stories within has been a way I have continued to cope throughout my life. The words, music and stories continue to help me better understand myself. Just as a kid, I continue to listen, daydream and drive ‘swing’ in The Golden Sparrow.  As with many songs, I recall how the meaning of ‘Already Gone’ has changed throughout my life.  With the maturing ears of the maturing years of my eating disorder recovery, I drove and reflected on its new meaning…

“Well, I heard some people talking the other day and they said you were going to put me on the shelf….”

As I drove and sang along (I know ALL the words), I thought about how the song represented my relationship with my eating disorder. My daydream was that my eating disorder was singing those words to me. And, since I have a relationship with my eating disorder as opposed to it being ME, I wondered what it was feeling about me leaving it! I must admit that felt very powerful. It felt naughty but powerful. But, I also have to admit that I also felt unsure whether I could actually do it.  But, again, I really liked the feeling I got from thinking about it.  The idea of freeing myself from my eating disorder made me feel all tingly as if I was getting away with something.  I felt like a rebel and…it felt naughty and but oh so nice.  I particularly liked the lyric “And you can eat your lunch all by yourself.”  Something very satisfyingly ironic about those words.  As I sang along to the words I have known for so long, the words were changing meaning almost as they were coming out of my mouth.  “And, you can eat your lunch all by yourself.”  I dared to think “take that” as the doubt and fear rose up from my feet to my belly and run throughout my body.  How dare I sing out at the top of my lungs that I my eating disorder can, in essence, fuck off?!   But, I liked that idea! It scared me but I really really liked it.  And, I thought to myself, “What would it be like for YOU to “to eat your lunch all by yourself” that is, without the eating disorder? To separate even more from it and become even more of myself, my Jeanness, my wholeness.

Victory.  Victory? I’m not sure what that means regarding my eating disorder but again I really liked how I felt when I thought it gone. As I have long known all the words and notes to this song, I also know so well the lyrics to my eating disorder. As I mature and recover and heal more and more, with brave curiosity, I daydream about my ability to leave my eating disorder like a woman in secret desperation wanting to leave an abusive relationship. The daydream was wonderful and freeing.  Though feeling empowered I was aware that my eating disorder was hearing my thoughts and, like an abusive partner, I knew it might retaliate. Back and forth I felt so many conflicting feelings. But…it sure felt wonderful to fantasize.

“…When you look up in the sky, you can see the stars and still not see the light…”

I hear these words and I think about what a wonderfully effective substitute my eating disorder is for authentic confidence.  For example, when I have received compliments on my body, it can feel similar to confidence but I have learned that it is not.  When my confidence comes from my eating disorder behaviors it is false confidence.  It might feel good but it is not good.  I can be blinded by what I think are stars, or rather, the stars in my eyes—compliments–but I can’t see the light—the truth and the lie. I can’t see that it is not ME, the light inside of me that is making me feel good, but the disorder.

While active and in the chains of my eating disorder, I didn’t know what the proverbial key was to the freedom I so desired. For many years, I used my eating disorder AS the key to the chains I felt that were holding me back. But it never unchained me from my original problems and it only further chained me to IT.  Like a possessive abusive partner, it lured me back in with seduction and then controlled me by promising that I could be more with it than alone.  It convinced me I was nothing without it.

So, getting back to what it means NOW for to be ‘’ALREADY GONE.  Well, I am willing to admit that I am unsure as to what full recovery or ‘recovered’ means, really. As that has come to matter less and less to me as I become healthier and experience this recovery thing as a slow spiral circling further and further out in wholeness and completeness as I understand myself more and more. It is less important for me to achieve the status of ‘fully recovered’ than to attain confidence from who I am and not what I am. As I keep growing and evolving and figuring it all out, I am ALREADY GONE from the lies of the false idol of an eating disorder.

At the time of recording this song the lead singer, Glenn Frey, had just been getting over a breakup.  During an interview, he commented, “’Already Gone’—that’s me being happier; that’s me being free.”  I couldn’t have said it better myself. 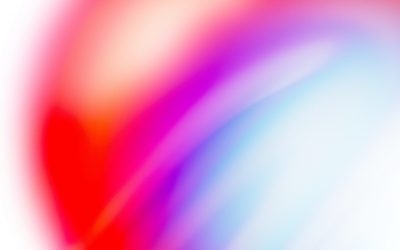 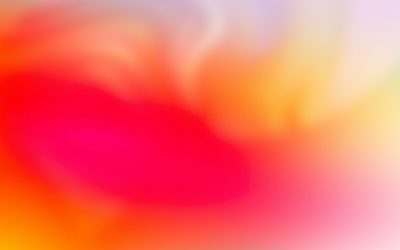 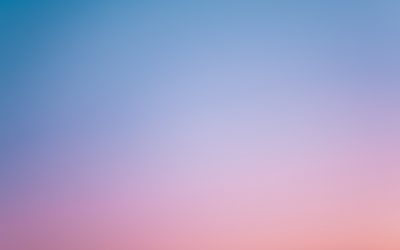